Once upon a time there was a handsome prince…… 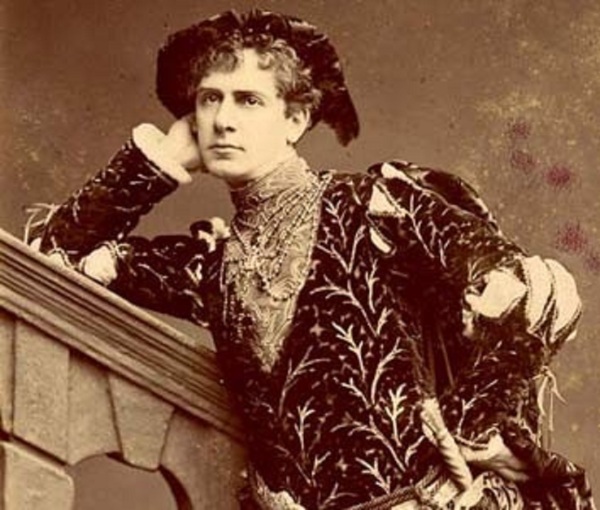 Oooops, sorry wrong story. I get the two confused.

Once upon a time there was a blog of an Heroically Bad Writer (ie his writing wasn’t bad, it was his approach to getting into print, it is a comi-tragic tale.) and over a few years he did pronounce on this and that, usually about writing, but sometimes politics…. the latter become its own blog Raging From the Lectern and all was well. He made many good friends and wrote back and forth between them and all was well.

Then sadly one day for no accountable reason which any person involved in the real world could figure out, the WP Spam filter decided to turn this writer into a Spambot and try as he might he could get no messages to his friends. When he spoke to those who were wise, learned and did oversee this world of WP they suggested he was doing something wrong and it was all his fault and told him to go away. When he didn’t go away they told him to speak with the Spam Filter. The Spam Filter spoke a language no normal person could understand but the gist was it did not see how the problem was theirs, and also told him to go away. The writer being Heroic, Stubborn and Opinionated said

And resolved to wipe out everything he had done so the silly old Spam Filter would forget about him, and he, (being Heroic) would start again.

And thus now do I return…..

And found on returning I am stuck with WP’s new format, which is not to my liking and seems to have been designed with ‘business’ in mind so I will have to preserve there, once I can work out what language masquerading as English is being used.

Since it is now fashionable in the Western World to not use one’s Nature gifted senses, there will be no politics on this blog, since there are actually no politics worth discussing only populist claptrap, and one may as well talk to a big pile of ……. as try and get sense out of anyone embracing those creeds.

There will be posts about writing, writing and more writing. Such as motivations, approaches, styles, problems, ups and down and so forths…….

I will also be trying to catch up with all my good friends, but will have to do this slowly just in case Spam Filter decides all my activity is Spam.

It’s good to be back