WHAT’S THE MATTER WITH THE LOT OF YOU!!

Listen to me willya! This book has been out for one month, there’s been a advertising campaign and still you an’t buying it!! WHAT’S THE MATTER WITH YOU PEOPLE?????  Ohhhhhhh I know what it’s all about. All those social media types with their Youth Orientation and what is ….’Trending’, so anyone who is not in the right profiles gets ignored. It’s just like what happens to me, Pete and Burt when we asked the Town Council if we could play our Kazoo renditioning of ‘The Star Spangled Banner’ on the 4th July three years back, and they turned us down because it might have been seen as ‘disrespectful’……. HA!…Disrespectful! They just didn’t want three old guys strutting their stuff that’s all! And don’t think we haven’t noticed they have not replaced that old omnibus of Dick Tracy cartoons in the town library which they removed because ‘they’ said it was in need of repair….HA!! What AND happened to the ‘Smokey Stover’ collection???….They still won’t answer that question!!    I tell ya, it’s a pretty sorry state when an ordinary guy who’s lived an ordinary life, not making a fuss or being on ‘Reality TV’ can’t get his book noticed…Just ‘because’. You take Burt, who spent ten years researching  and writing up a three volume commentary on the History of Pot Roast and did anyone take it up? Did they…Huh? I mean, it’s POT ROAST for pity’s sakes, y’ can’t get more patriotic or basic roots of culture  than POT ROAST!!!  And then you can’t get anything controversial  published unless you’re already well known or some sorta wacko that a bunch of TV executives found. Me an’ Pete collaborated on two volumes being critical of folk of high profile irrespective of politics, gender, race, religion or which baseball team they followed titled ‘And Here’s Another Idiot’ followed up by ‘It’s You Stupid Lot that Make Them Wealthy’. I mean how controversial can you get? But did anyone give us a sniff! Did they? Hah! Nnnnooo because in their eyes we were 70 year old nobodies, with no profile or ‘Twitter’ accounts! I tell ya, it’s The Living In A  Stacked Deck scenario all over again!!! 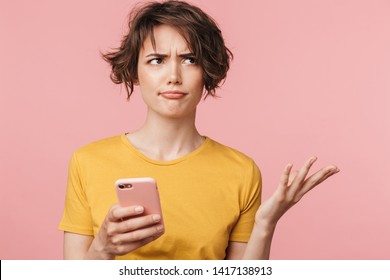 Err…Excuse me. But…err…What’s the book, and have you read it? 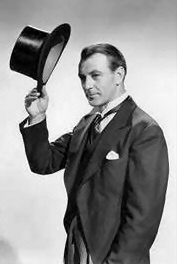 Oh I can help you there young lady.

It’s on that Kindle device

Just catching his breath…That’s all

I heard that Charlie Smerhoffer! You and your stupid easy going attitude! Well, let me tell you, when ‘they’ come and take away all those Short Story collection you read at the Library and replace them with ‘Controversial’ drivel written by any yahoo who’s got a PROFILE and a bank account inversely proportional to the size of their brain then don’t come moaning to me about it!! 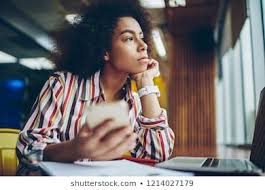 I’ve read all the posts on this topic and I’m still none the wiser.

Yeah, I printed them out and collected them in a binder. It still didn’t help.

THAT’S BECAUSE YOU SHOULD BE BUYING AND READING THE BOOK!!!!

But you see, my dear sir, there is an inherent flaw in your argument. For surely the whole purpose of these whimsical marketing endeavours is to raise the profile of the work in question and thus encourage the individual to purchase a copy. Thus by your last statement you have created a contradiction in that, if a person were to purchase a copy of the said volume, then there would be  no need to read the marketing. Ergo your previous comment is void of any substantial meaning.

Naaah! Stop being mean to Gramps! 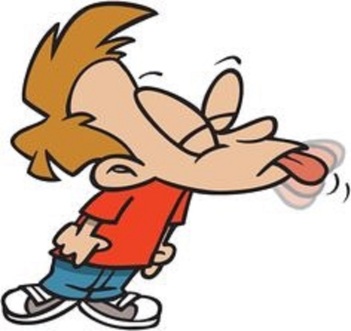 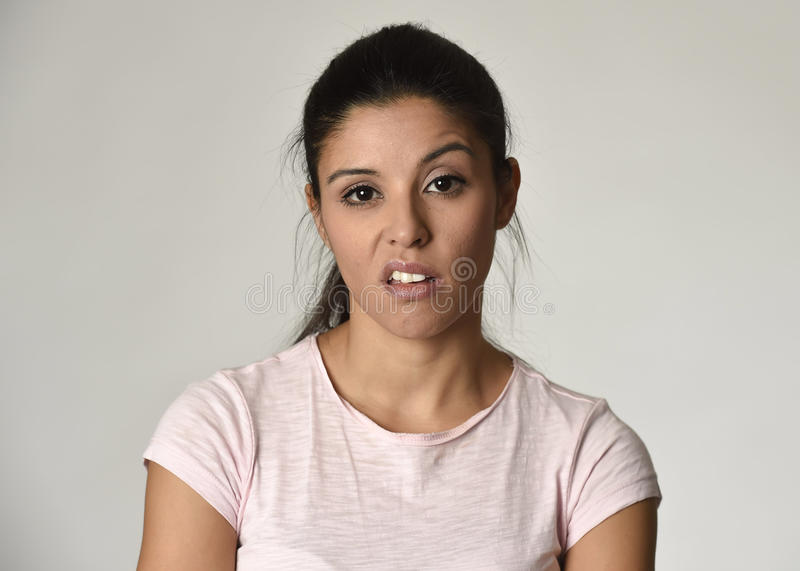 Awww don’t worry, I’m sure Ms Blue Collar is on hand to save the day. 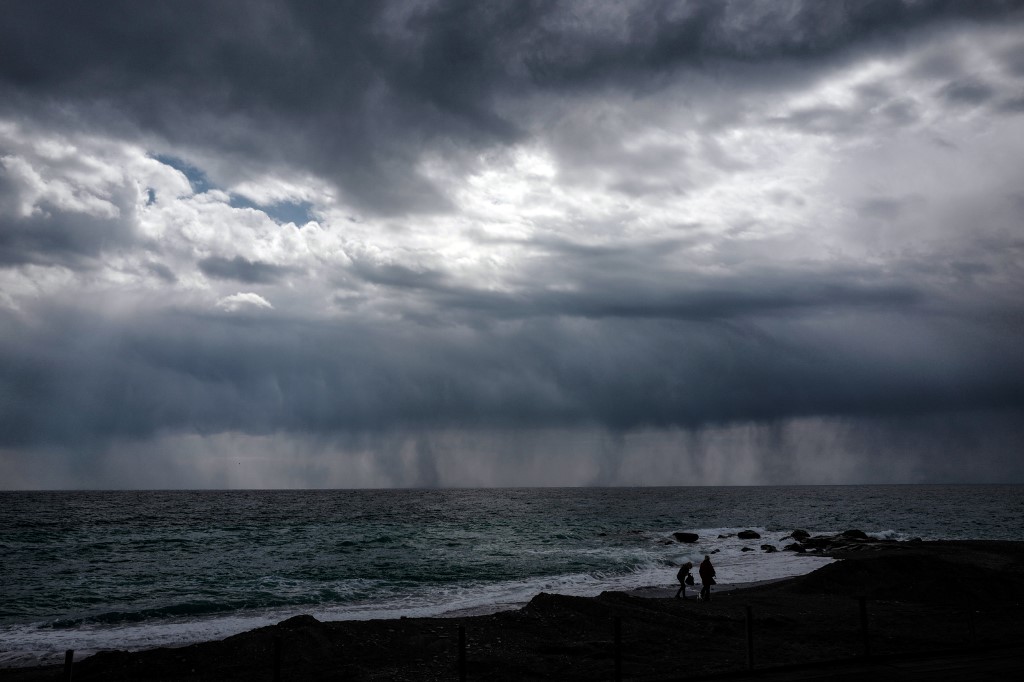 No sales since the 21st of Feb then?

‘Come what come may,
Time and the hour runs through the roughest day….’

‘If it were done when ’tis done, then ’twere well . It were done quickly’

Just for Marketing and Giggles- The Bandwagon Advertising Approach