Edward M Stanton Lincoln Secretary to Lincoln is attributed with saying on Lincoln’s death ‘Now he belongs to the ages’ . These words themselves have become synonymous with any act worthy of remembrance.

And so the passengers and crew of United Airlines Flight 93 on the 11th September 2001 have earned this memorial. We cannot be sure of the exact sequence of events in analytical detail. We can be certain in the time preceding the crash the passengers were aware this was not one single event and that something dramatic was unfolding. The realisation was dawning that there would be no flying to somewhere unexpected and suffering the hostage experience. People were beginning to understand passivity would not be rewarded.

The last messages are well-known, and ‘let’s roll’ has become set into the lexicon of other heroic words. There are then sounds, cries, shouts, chaos before the final descent into immortality.

Coverage of the events of 11th September 2001 USA understandably focused on New York and The Pentagon Washington. What took place on United Airlines Flight 93 in relative terms gradually filtered out to the public.

We cannot doubt the commitment of the hijackers of United Airlines Flight 93 that day, they were certain of their own fate. What they had not taken into account was the spontaneous reaction of a group of ordinary untrained civilians who aware of what was unfolding were not prepared to play the role allotted to them in those plans. The hijackers had not taken into account another style of commitment, they had not expected what any good military officer of experience could have told them, in extreme conditions even the least trained, least expected can do the unexpected.

The evidence indicates that two National Guard pilots were on their way to do possibly the unthinkable, their own lives written off. Unlike in the films or books aircraft do not fly unerringly straight to the target, particularly in a situation where all proverbial hell is breaking loose, so they did not ‘lock onto the target after a tense pause’. We will never know how that drama would have played out.

We do know United Airlines Flight 93 crashed far from whatever target the hijackers had in mind. The USA will forever be in debt to those passengers.

Some mildly profane words; borrowed from those who were ‘there’.

They may have been killed, died of injuries, disease, accident or ‘dumb luck’. They may have survived and lived or are living out the war in a loop.

‘Somewhere and Somewhen in Korea’ 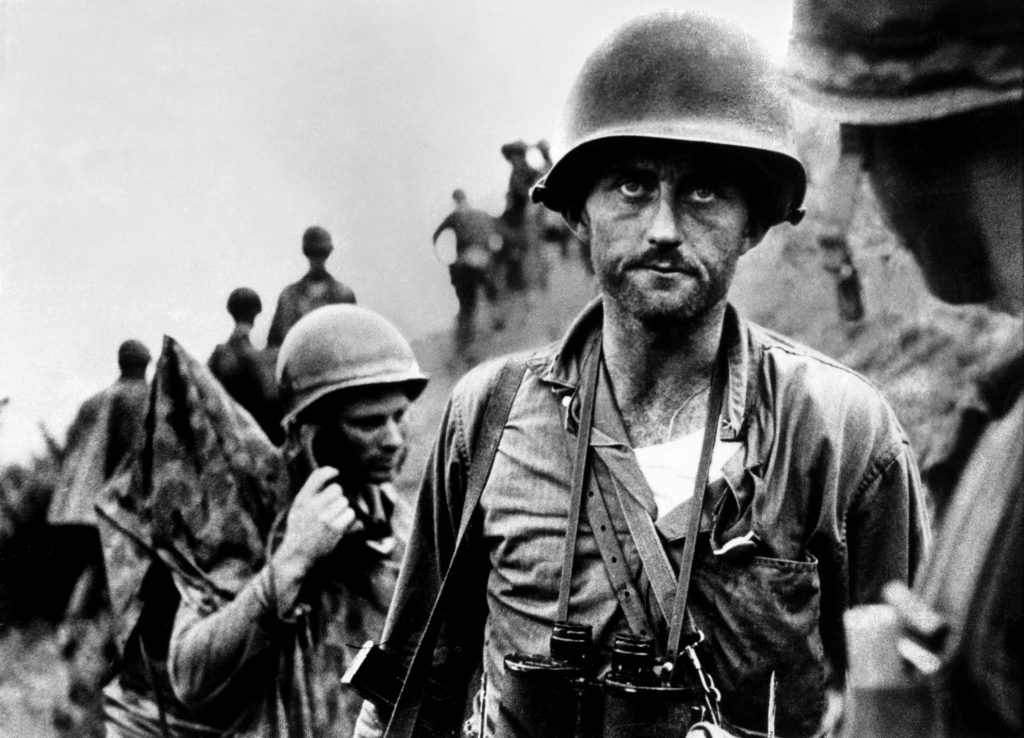 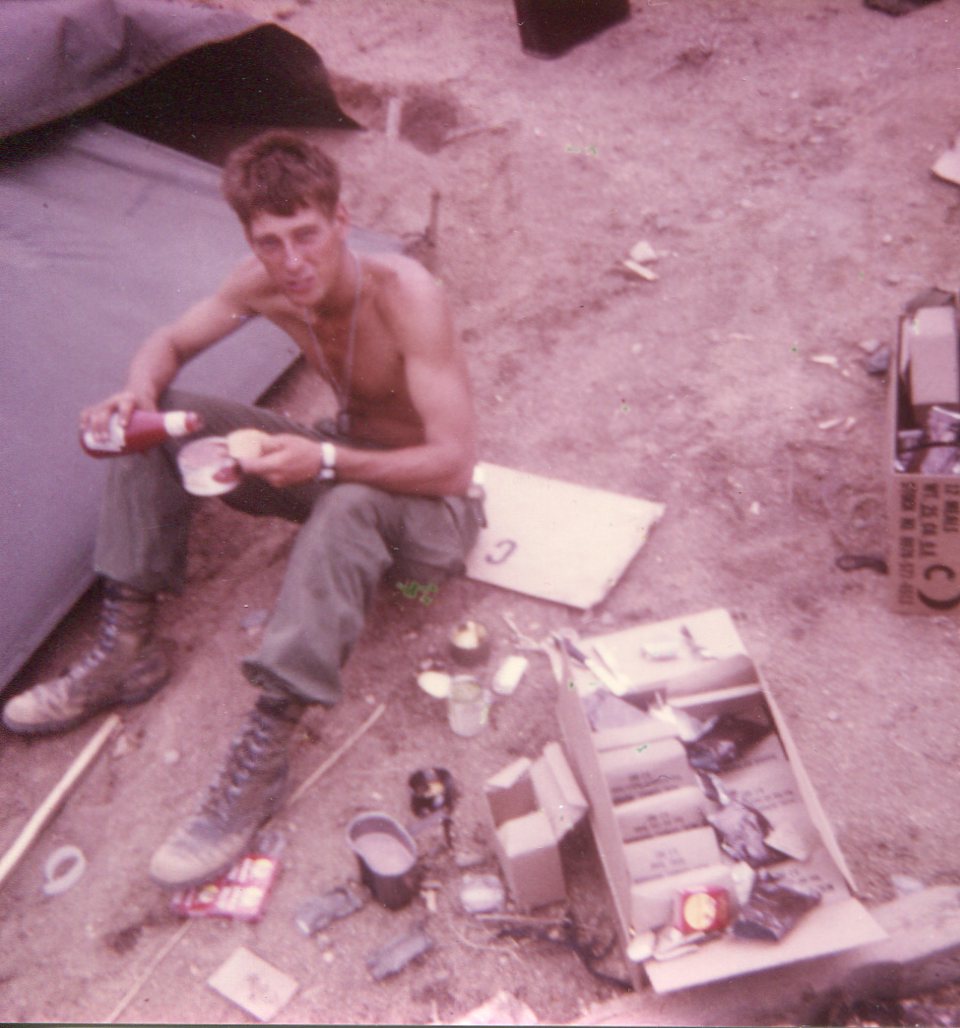 ‘Boy, you sure get offered some shitty choices,’ a Marine once said to me, and I couldn’t help but feel that what he really meant was that you didn’t get offered any at all. Specifically, he was just talking about a couple of C-ration cans, ‘dinner,’ but considering his young life……..

…….you couldn’t blame him for thinking that if he knew one thing for sure, it was that there was no one anywhere who cared less about what he wanted.…Extract from Michael Herr’s ‘Dispatches’

And still it goes on 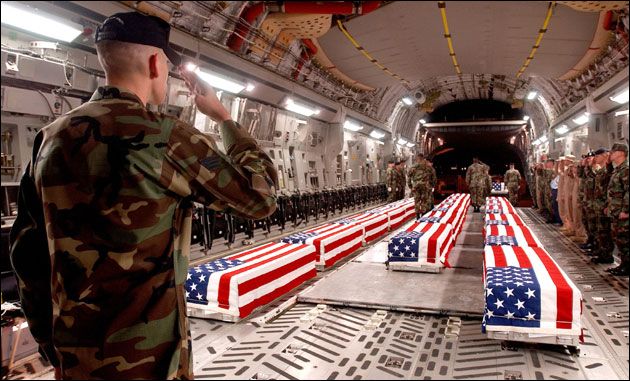 And for some it never stops

No one composes laments quite like the Scots; this songs was written for the 51st (Highland Division) as they left Sicily in 1943- there are several versions song in broad dialects and are difficult to follow without study- this version by the Clancy Brothers was angelized for general consumption. The message is universal for all soldiers leaving a warzone. One mild profanity from the original song and not here here but worth a mention:

Some might feel uncomfortable about what may be seen as a celebration of war. This is no celebration; this is a remembrance for those who witnessed, heard, smelt and felt the weakness of flesh when fed on by metal, flame and explosion.